The #Cloud Mentality Puts Integration Pressure on Everything in #IT

Blog >The #Cloud Mentality Puts Integration Pressure on Everything in #IT 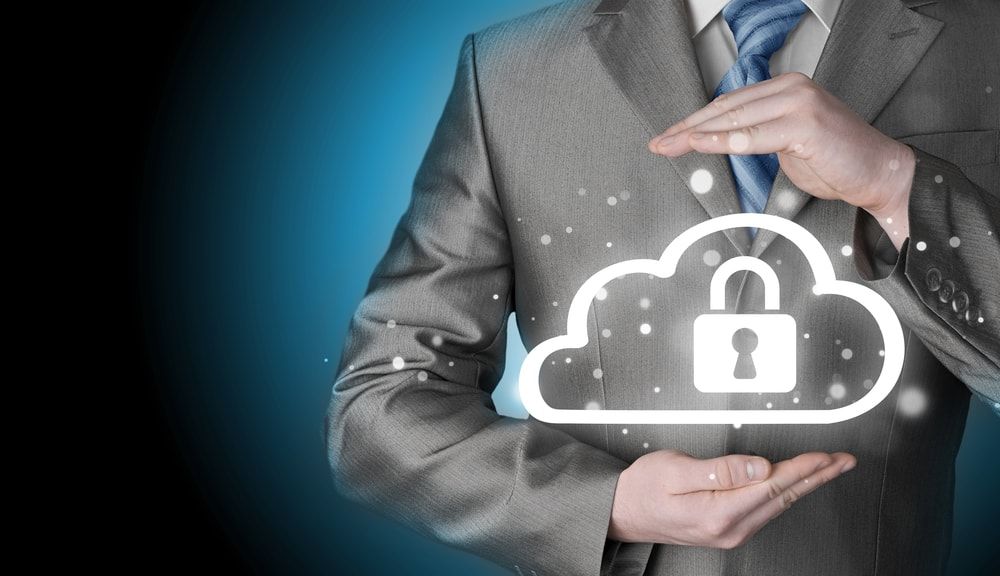 Yesterday I got to sit with a CIO and his staff at a fast growing company in the biotech space. They’re making a lot of profit and have a unique opportunity to onboard technologies to solve their problems. They have a very sophisticated user base – people doing biotech work are generally smart, well informed about IT and tech savvy. That means they are under pressure to deliver on solutions fast and the users have opinions about how those solutions should be built and the results they should deliver. Since there’s a high degree of joint ventures and multi-organization collaboration, there’s a fair bit of cloud platforms used on the business side. Like with all cloud systems, any issues are out of sight out of mind. Maybe the cloud provider is having tons of issues integrating their technologies, but the IT folks at the cloud company aren’t in the same high level meetings with executives at your company letting that be known.

This is yet another example of consumerization of IT. These end users model what they want after the cloud and mobile technology they use in their day to day life. Like any humans, they are plagued by selection bias and forget all the times their phone has locked up or a cloud service stopped responding and only talk about all the good parts when telling their internal IT folks how they need to measure up. This puts many forms of pressure on the IT folks, but the one that stood out in the conversation yesterday was about integration.

This biotech has brought on a lot of technology platforms in the last 2 years. Some of them compete with our solutions at STEALTHbits. When we know a customer has a relatively recent purchase of a competitor’s solution, typically we’ll just work around that to help with areas where there aren’t competitors in place – or competitors that aren’t delivering on the value. We were surprised when the conversation kept returning to one of our competitive solutions we had mentioned in the general overview of all the solutions we offered until they explained a bit about one of their integration challenges. They were being asked to deliver a single platform to run access certification on both applications and unstructured data. They had solutions in place for both of these things, but they had been unable to get the vendors to work together to deliver a single, integrated platform. The managers and executives who would need to do these certifications were flatly refusing to do twice in two different tools what they really felt they only should need to do once in one. They knew that should be possible, and they were exerting a lot of pressure to make it happen. So even though this team was relatively happy with what they have, they are still looking to talk about what we can do simply on the strength of the integration capability.