Do Startups Do #Unstructured #Data #Security Differently Than Others?

Blog >Do Startups Do #Unstructured #Data #Security Differently Than Others? 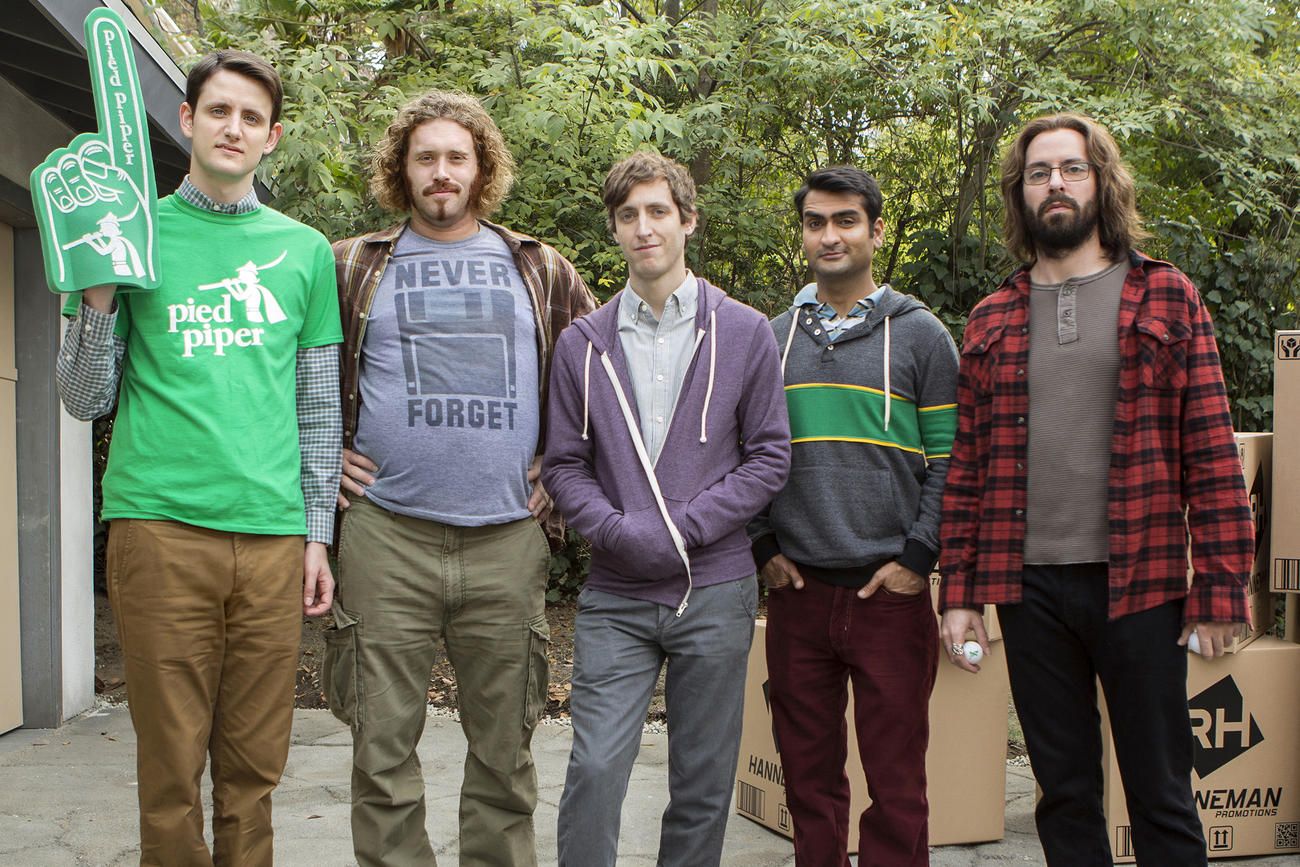 We’re in the midst of training week for our sales for here at STEALTHbits. That means repeating many ideas we want to be sure they understand and they will help our potential customers understand. One of the facts that we often quote is the 800% increase expected in the next 5 years, which is an analyst prediction from 2013. Every time I say it or see it in print it surprises me. It’s counter-intuitive. You would think with the increases in mobile and cloud and apps in business use, the rate folks create plain old files would be dropping off. Instead, what was an expected increase of 650% quoted in 2011 raised to 800% two years later.

Training week hasn’t put me off my news reading regimen, and as these thoughts were simmering I read the TechCrunch piece on “Security for Startups.” Unsurprisingly, there’s no mention of unstructured data, but they do say to lock down the internal network and watch email. So they’re only one degree away from the problem. But it got me thinking that maybe startups would be the place where that 800% increase would be falsified. Surely startups, the bastion of working cloud and mobile, would be creating unstructured data at a slower pace, right?

So I pinged some folks I know in a few startups and asked. The answers surprised me. Everyone I spoke to said I was nuts. They created and used a ton of files. They also used a lot of SaaS and mobile tech at the same time. One guy said that even though they track all their sales in Salesforce, they download it all to a spreadsheet every week for their sales reviews and that those spreadsheets are all building up on a Box folder somewhere. Another woman I spoke with said she tracks all her budget numbers in a Word document that gets merged along with others into a spreadsheet her boss keeps. And those often get uploaded, emailed and shared via instant messaging. All those financials are also in a SaaS app that’s the “official” record, but that’s not how people use it day to day. Understandably, none of them wanted me to attribute these quotes (even though I said “please” a bunch of times). I guess I wouldn’t want to advertise these practices either.

I guess the 800% number isn’t so nuts after all. If at startups that are running as close to the tech edge as possible you still get these documents being generated, shared, manipulated, and shared again, then it seems the growth is here to stay.