Microsoft SQL Server is the third most popular Relational Database Management System (RDBMS) as of September 2020 according to DB-Engines ranking.  It is also the most confusing RDBMS when it comes to database security compared to other popular RDBMS systems, such as Oracle, PostgreSQL, etc.  Having worked with Oracle for a very long time, I found SQL Server security very confusing when I started working with it for the first time.  Part of the complication stems from the fact that SQL Server is closely integrated into the Windows operating system, which in turn is typically part of an Active Directory (AD) domain.

The four key aspects of the SQL Server security are: securables, permissions, principals, and authorization.

These four key concepts can be summarized in form of a statement as follows:

When translated to a real-world example, would be similar to the statement below:

In the above statement, I am authorizing or granting SELECT permission on a securable Employees table to a principal jsmith.

In SQL Server, all securables are arranged in a strict hierarchy.  A server owns all the instances, an instance owns all the databases defined within the instance, all the objects defined within a database are owned by that database.  The concept of hierarchy is important because permissions can be inherited.  For example, if a user (principal) is granted the sysadmin role (permission) at the instance (securable) level, that user will inherit all the permissions on the securables downstream from the instance level down.  The permission inherited by a user on an object from one or more roles is the effective permission or access.  To make things even more complicated, permissions on one or more downstream objects can explicitly be denied.  In such a situation, where conflicting permissions are authorized on an object, the strictest permission will prevail.  Therefore, the effective permission will be DENY and will override any GRANT permissions on a securable.  One notable exception to this rule is the sysadmin role.  If a user is granted sysadmin role, permissions are not checked further, therefore any denials on downstream objects will not be enforced.

To learn more about how StealthAUDIT for SQL can help in effectively securing SQL Server security at all levels to mitigate the risks of advanced attacks, compliance failure, and operational outage please visit our website at https://www.stealthbits.com/database-security-solution 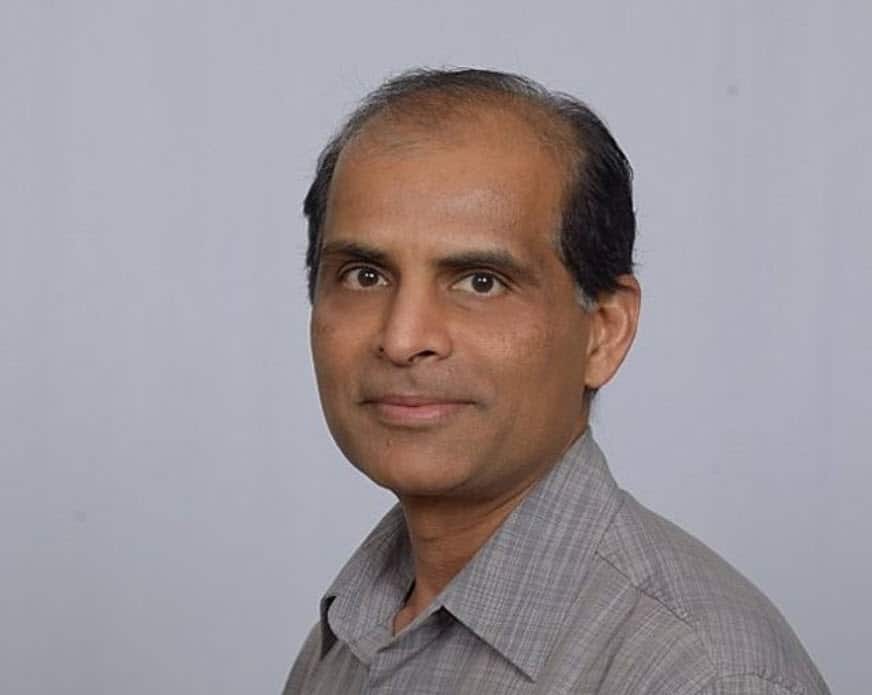