The Canary in the Coal Mine

Blog >The Canary in the Coal Mine 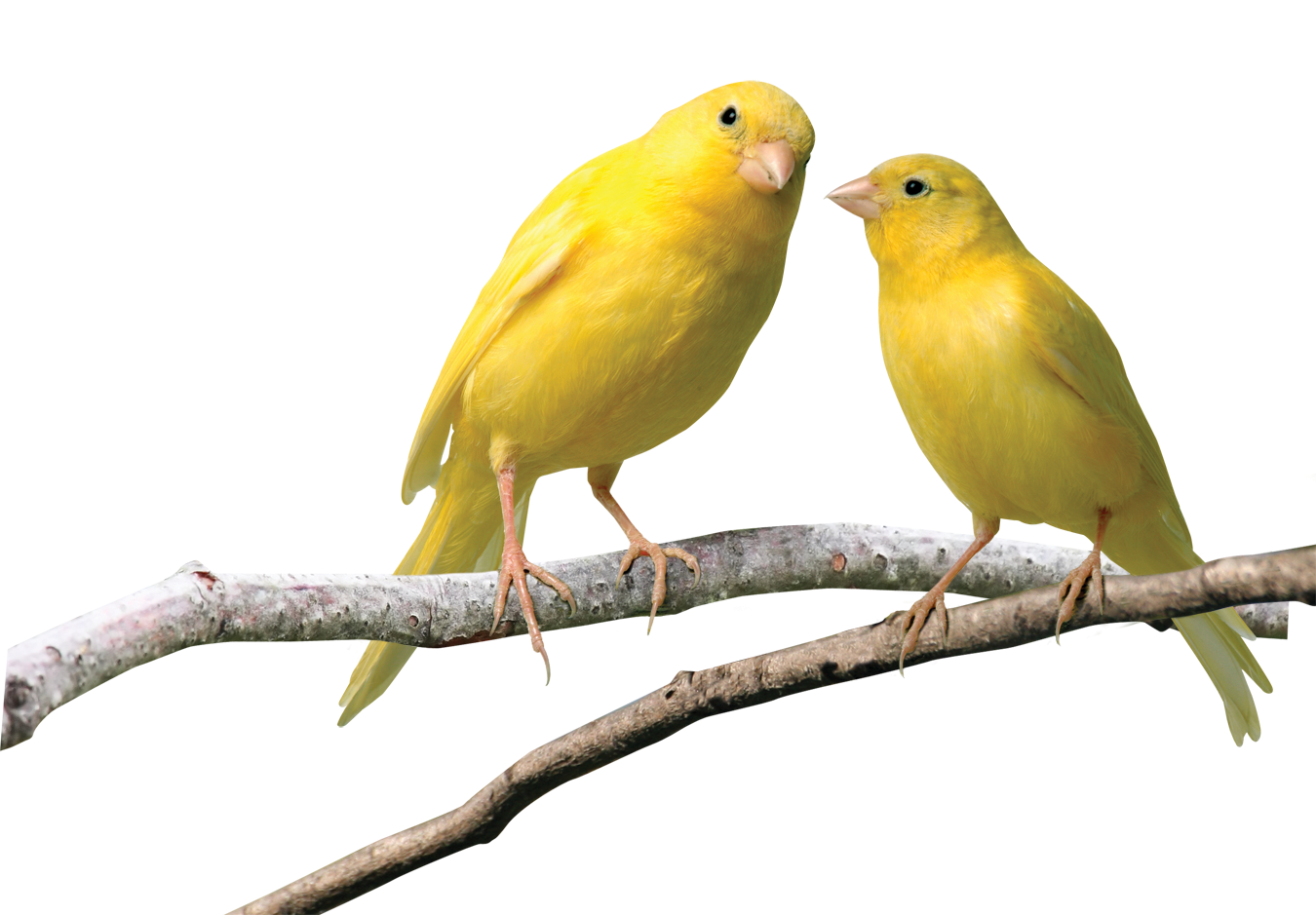 Shutting down an attack before it’s too late

Practically every device on the network produces logs of activity and these logs contain records of authentications, changes, software installs, etc. Companies have invested in technologies like SIEM to help digest these logs and raise alerts. So, why are we seeing these breaches on the rise?

Data does not equal intelligence, and intelligence is what’s used to detect problems. You’ll never detect the threat using generic tools and technologies, such as consuming generic logs.

StealthINTERCEPT uses authentication analytics to solve this problem. In every breach, the threat has to start somewhere. This is the primary infection and is usually accomplished through a phishing attack. After the initial infection, the malware begins to spread. It typically uses brute force attack techniques and attempts to spread horizontally across the network. This is the time where the threat can be detected and stopped; before catastrophe hits. It is the “canary in the coal mine.”

StealthINTERCEPT monitors all authentication traffic in real time. It watches for suspicious activity and then adds contextual data to make sense of the authentication. The data is then passed through in-memory, real-time analytics to identify the threat and generate alerts.

This can be summarized as:

Analytics plays a key role in analyzing high volume, enhanced authentication data, and generating the intelligence that is used to identify malware attacks. Without the context and analytics, it’s just data and the patterns go unnoticed.

StealthINTERCEPT provides the most comprehensive detection technology in the industry. With no endpoint agents, SI sees an attack regardless of the end point type. Whether it’s an iPad, Android phone, Windows desktop or a Linux box, it doesn’t matter. StealthINTERCEPT is ever present, watching authentications against all of your servers and data, detecting patterns and raising alerts.