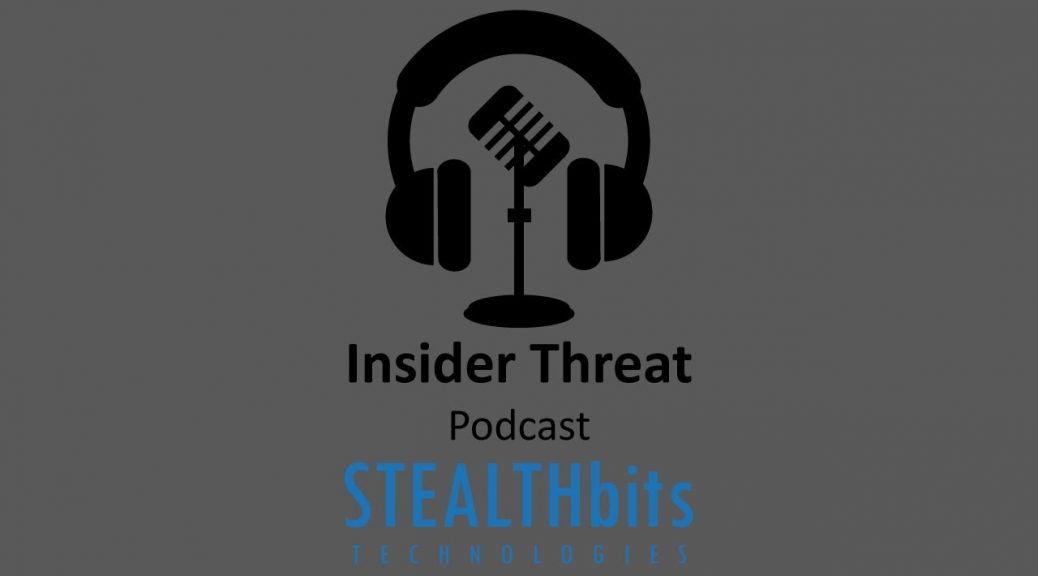 In our eight edition of the Insider Threat Podcast, we spoke with the most senior member of the Stealthbits team, Adam Laub. Adam had just been to the Microsoft Ignite conference and brought us some insight into what the pulse of the show was. We brought our new focus on Threat Protection to the show in a big way. People’s reactions were very positive. We had more people stopping by and spending time with us than ever before. Of course, there were many things for them to do with our Capture the Flag (CTF) game based on AD Security, the Red Desktop / Blue Desktop Demo where you watch as an attacker worms into your organization, and the usual product demos to check out the latest Stealthbits tech. Dozens and dozens of people competed in the CTF game, and some were playing into the wee hours of the night.

There were also a couple things happening that will benefit all of us. We performed a survey about AD attack vectors to see how knowledgeable people generally are. Those results will be out soon for everyone to see. We also made videos of some of our most successful customers. That will become a valuable peer to peer testimony, and will also roll out soon. If you’re sad you missed the CTF game or the Red Desktop / Blue Desktop demos, then you’re also in luck. Due to popular demand, they’ll both be back. The demo will be going up as a video soon and we’ll be organizing more CTF games where you can play from anywhere. So all the cool stuff will be coming at you as soon as the Stealthbits elves can make it all happen.

For now, you’ll have to settle for Adam’s insights on how people felt about seeing their AD attacked, what type of security messages Microsoft brought to the show and other impressions about how Stealthbits at Ignite worked out.