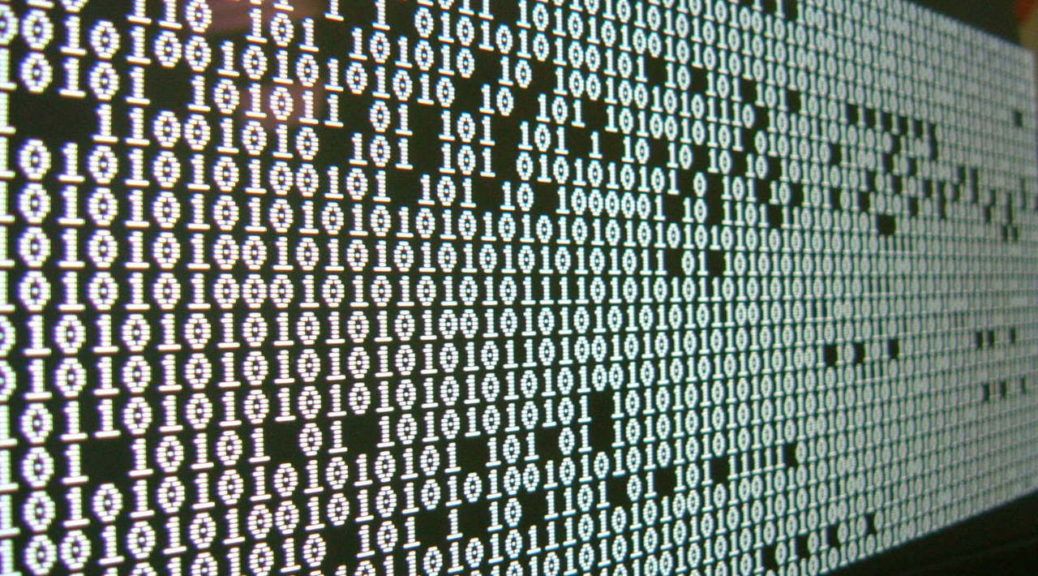 I sat with a very demanding prospect this week who is putting our solution through the most thorough evaluation we’ve ever seen. It’s going very well, and this meeting was another check point after they spent some time testing and came up with a new batch of questions. I was invited in to talk about what it means to run a Data Access Governance campaign as part of a larger Identity and Access Governance program or on its own. That discussion was pretty quick, as they have not yet made a move on an Identity Governance platform yet.

The most interesting thing that came out of it for me was hearing how they are planning to roll out DAG. When we talk with customers and prospects they often want to use something to help focus their project since there is so much unstructured data to deal with. Most of the time they choose to tackle problems like open access or access to sensitive information that lives in unstructured data. These folks are interested in that, but that’s not where they want to start. They are convinced that a very large portion of the unstructured data on their systems is stale. They say it’s likely old stuff people used for collaboration at some point and then abandoned. So they want to, as they put it, “shrink their universe” before they do anything else. It makes perfect sense. In order to make the problem easier to handle, they will make it smaller.

They are predicting that up to 40% of what they find will be stale. Of course, we have mechanisms to help find that and what they are seeing in tests isn’t quite up to 40%, but that’s in a lab. They’re convinced when they move to production they will see those rates. We’ve gotten to the point where they’re confident enough to run some tests against their production systems; so I guess we’ll all find out if they’re right soon enough.