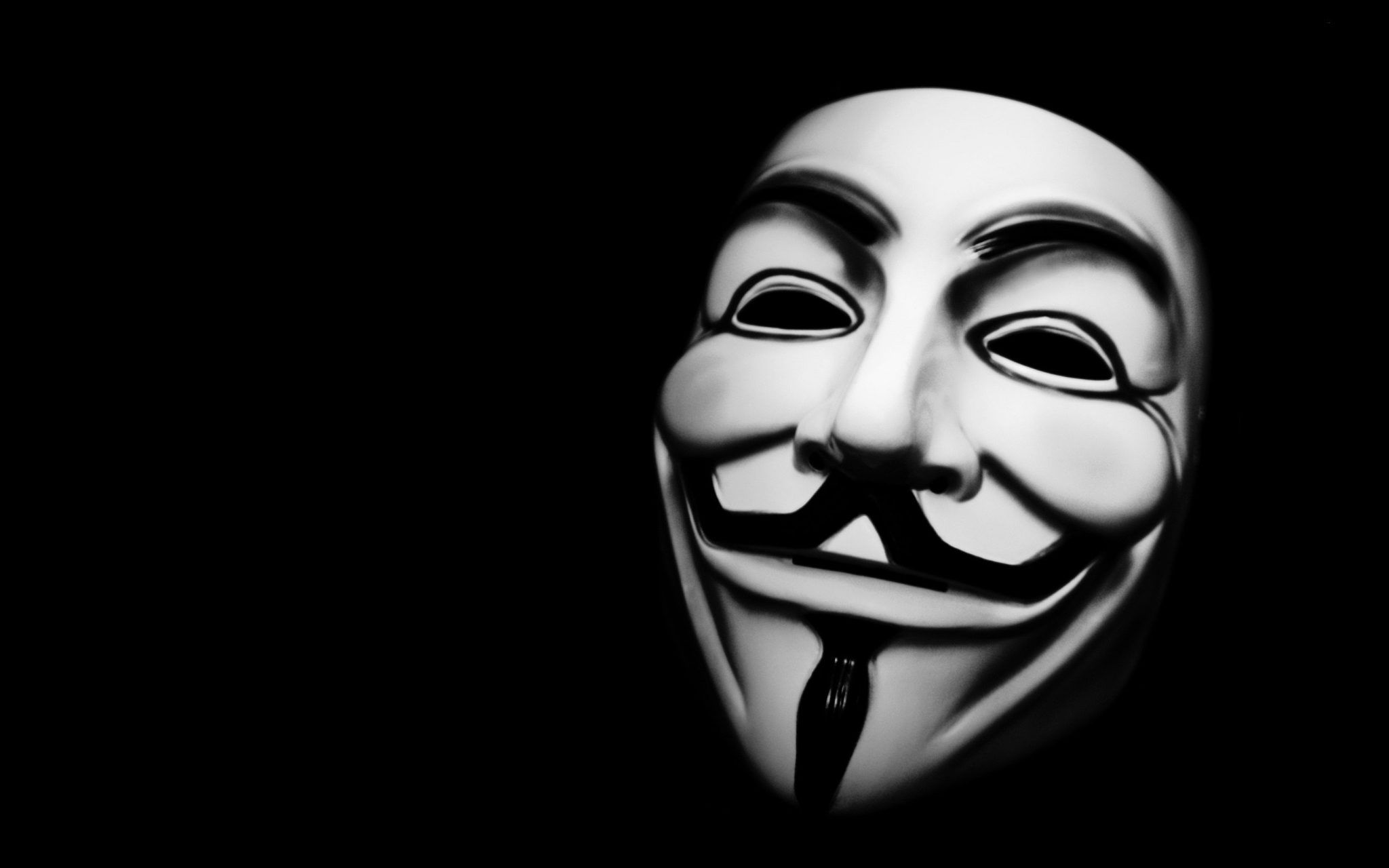 Remember, remember the 5th of November! If you’re a fan of the film “V for Vendetta” or just happened to know a thing or two about history, this phrase likely popped into your head as you looked at the calendar this morning, realizing that today marks the yearly occasion known as Guy Fawkes Day. For those of you that don’t know, this holiday came to be in early England, where a man named Guy Fawkes was arrested on November 5th while taking guard over a pile of explosives that had been planted under the House of the Lords, so foiling the Great Gunpowder Plot of 1605. The English have celebrated Fawkes’ ineptitude to blow up Parliament ever since. Now, if you’re an American (or from any country other than England for that matter), this may not seem incredibly interesting or relevant to you. What should be, however, is the organization that uses the iconic image of the Guy Fawkes mask as its mascot, Anonymous.

Although regarded by people in many different ways, from digital Robin Hoods to cyber-terrorists, Anonymous has always made one thing clear – they will exploit your organization’s security weaknesses if they have any sort of gripe against you. Events they have been responsible for in the past involve many different things – from executing a WikiLeaks revenge plot by bringing down the PayPal website, to releasing the personal information of multiple Westboro Baptist Church members to be seen by the public. Whatever the plot, they have proven their ability time and time again to virtually bring any organization to its knees, almost at will.

This year, they have threatened The social media powerhouse known as Facebook – specifically Zynga – due to recent layoffs the company has announced. The event, whatever it may be, is slated to occur sometime today. Not to sound too corny, but this, of course, begs the proverbial question: Will Anonymous be successful with their attack? Or will history repeat itself, with Facebook shutting down their plot, just as the London police did with Guy Fawkes himself 408 years ago?

Although what will actually happen this afternoon still remains to be seen, we at STEALTHbits believe this is as good a time as any to draw attention to the importance of cyber security within your company. Although a super hacker group like Anonymous might not be targeting your organization, there are always threats to your sensitive information and data, both internal and external. Steps must be taken to secure your networks and protect against attacks with extra technology being implemented to ensure the safety of your most critical IT components.

STEALTHbits specializes in this exact thing. Check out some of our sensitive data solutions and prevent yourself from becoming the next victim in a future cyber-attack.