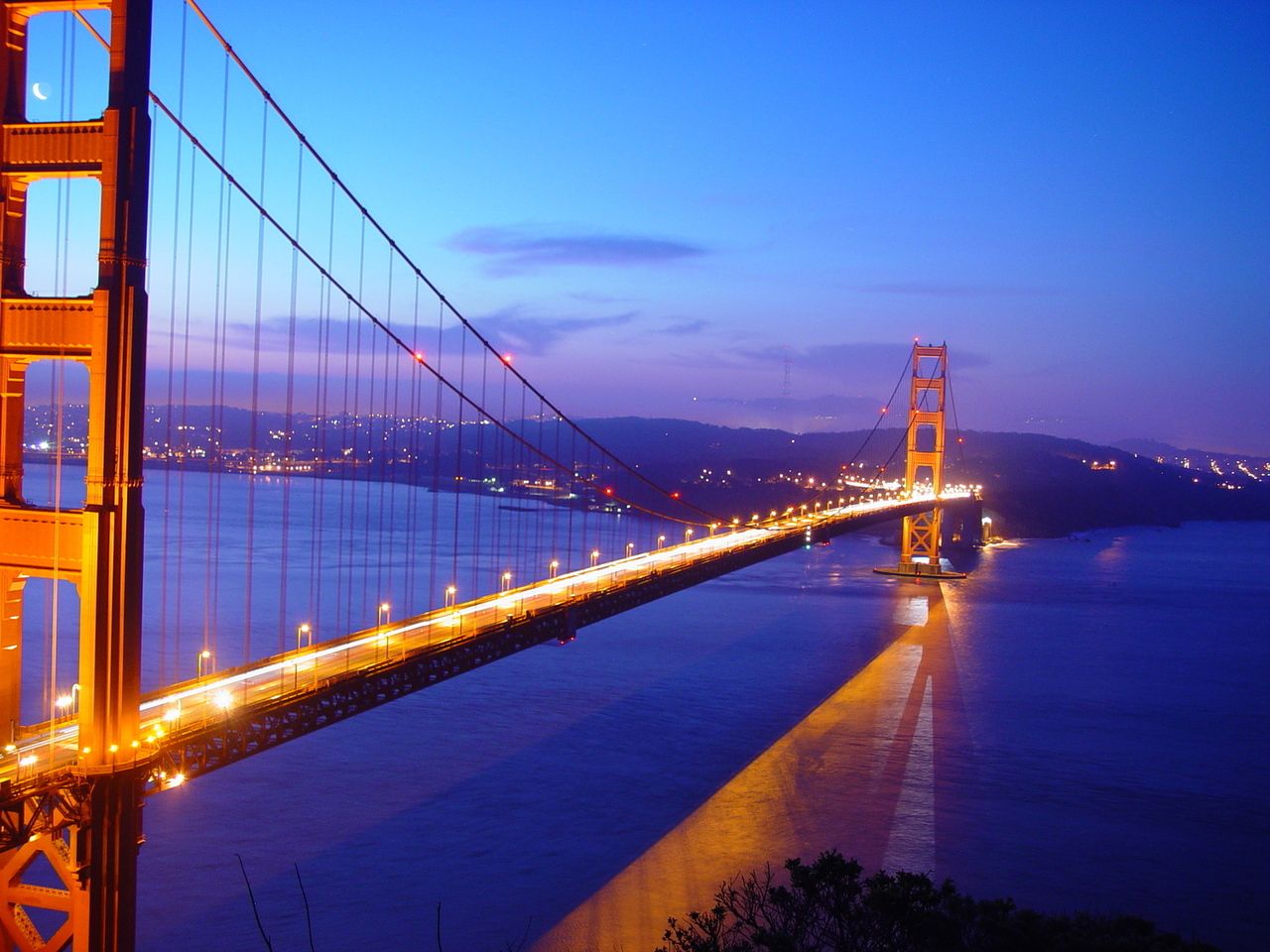 Though the RSA Conference is a little later this year than past ones, it still feels like a rush now that we’re almost there. We’ve got a lot of things to do and we’re planning on literally the biggest presence we’ve ever had. Yes, I know how to use the word literally; I’m talking about moving on up to a bigger booth. That means the lines you may have had to talk to folks will be shorter. We’re also going to have a small meeting space built into the booth. That means a place to sit and have the longer conversations if you’re booking time with your rep to meet with myself, Adam (VP on the StealthINTERCEPT side) or Steve (CEO). We’ll also be running a big raffle. All you need is a “golden ticket” from us – yes, we’ve named that after the golden ticket attack demonstrated at Black Hat last year. We’re going to be showing off how we can help detect and prevent that attack and more at our booth so be sure not to miss it.

As cool as the booth will be, I may not be spending much time in it. Have no fear, if you book meeting time I’ll be there. But I’ll be running around quite a bit, too. Thanks to our partnership with RSA and EMC, STEALTHbits will be spending a good deal of time with joint customers. There are already quite a few meetings scheduled, and if you’re reading this and you want some of that time please reach out to either your RSA or STEALTHbits rep. RSA also wants me to pop around and do some time at their booth (one of them, anyway – they always have a few). If you don’t get a golden ticket for the STEALTHbits raffle at the STEALTHbits booth, you can also grab one from me at the RSA booth while I’m there.

This conference is also a feeding frenzy of other kinds of activity, too. No, I don’t mean the bars after the night starts – though I’ll be running around to those for sure. I’m talking about tons of press conversations, hallway meetings with current and potential partners, attending some of the talks and stopping into the booths of folks I’ve never heard of (there’s always a few).

Hope to see you out there. Don’t be shy. Come on over to the booth S2606 or even just yell “Hey, Sander” in the hallway. I’m always up for a chat.