Political Hacks (The Cyber Kind): Colin Powell and the DNC 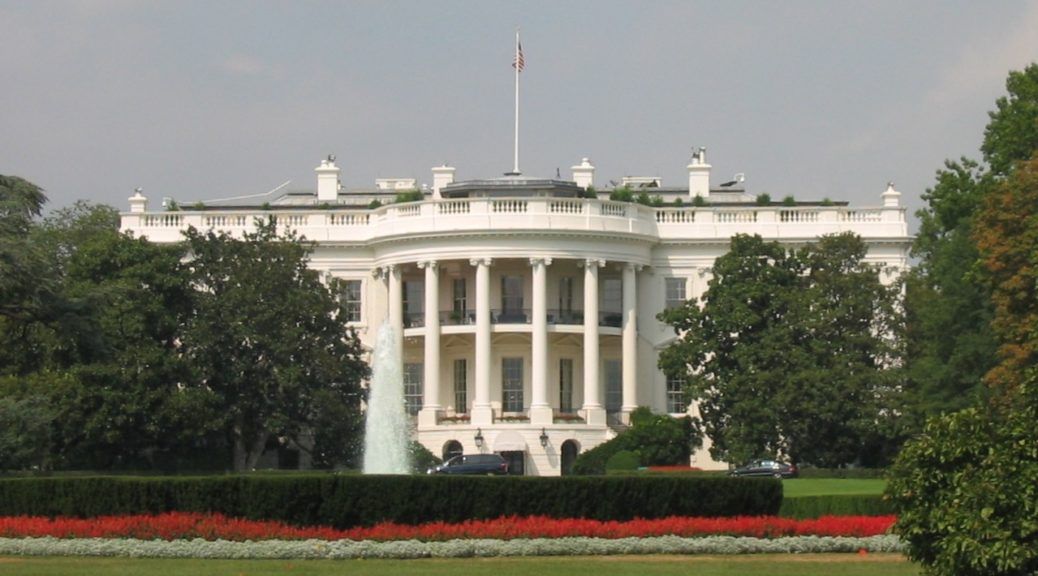 In politics, information is power. Just one small comment or suggestion from a candidate or figure held in high esteem can potentially sway entire elections. Politicians also hold access to a treasure trove of sensitive information, not intended for the masses. That’s why Hillary Clinton’s private server fiasco is such a big deal in the eyes of many.

But with the leaks of the Democratic National Committee (DNC) emails, and more recently, the hack of Colin Powell’s account, can we really ever feel like our nation’s more guarded secrets are safe?

Luckily, up to this point, beyond a few damning things said about the Bernie Sanders campaign and some very unflattering statements about Bill Clinton’s libido (per the NYP, of course) as well as Donald Trump, it appears no national security secrets have been unearthed in these attacks. Yet.

So what is the motive for something like this?

Many speculate that the information obtained in these events were specially targeted. It was meant to help sway the public towards voting for one party over the other. If that’s the case, this brings a whole new dynamic to politics and the election cycle. One that hasn’t been seen in years past. The belief that a simple hack can help shape the future of a nation, based on a few things said in an “off-the-record” email. A dangerous and scary proposition.

It’s a brave new world out there.

This all, of course, leads to and reiterates the undeniable fact that although it may be labeled as “private,” anything sent electronically can be vulnerable to an exploit – no matter how safe and secure you think it may be. That’s not to say everyone should be worried about something like this happening to them. Your lunch plans with Bob in accounting next week probably won’t be the target of an international hacking group. That racy video you sent to Steve in sales will likely never see the light of day. Nevertheless, although paranoia shouldn’t dictate what we type up in an email sent to a buddy (remember, big brother is watching), hopefully, people keep this in mind.

Especially if you’re planning on running for office.