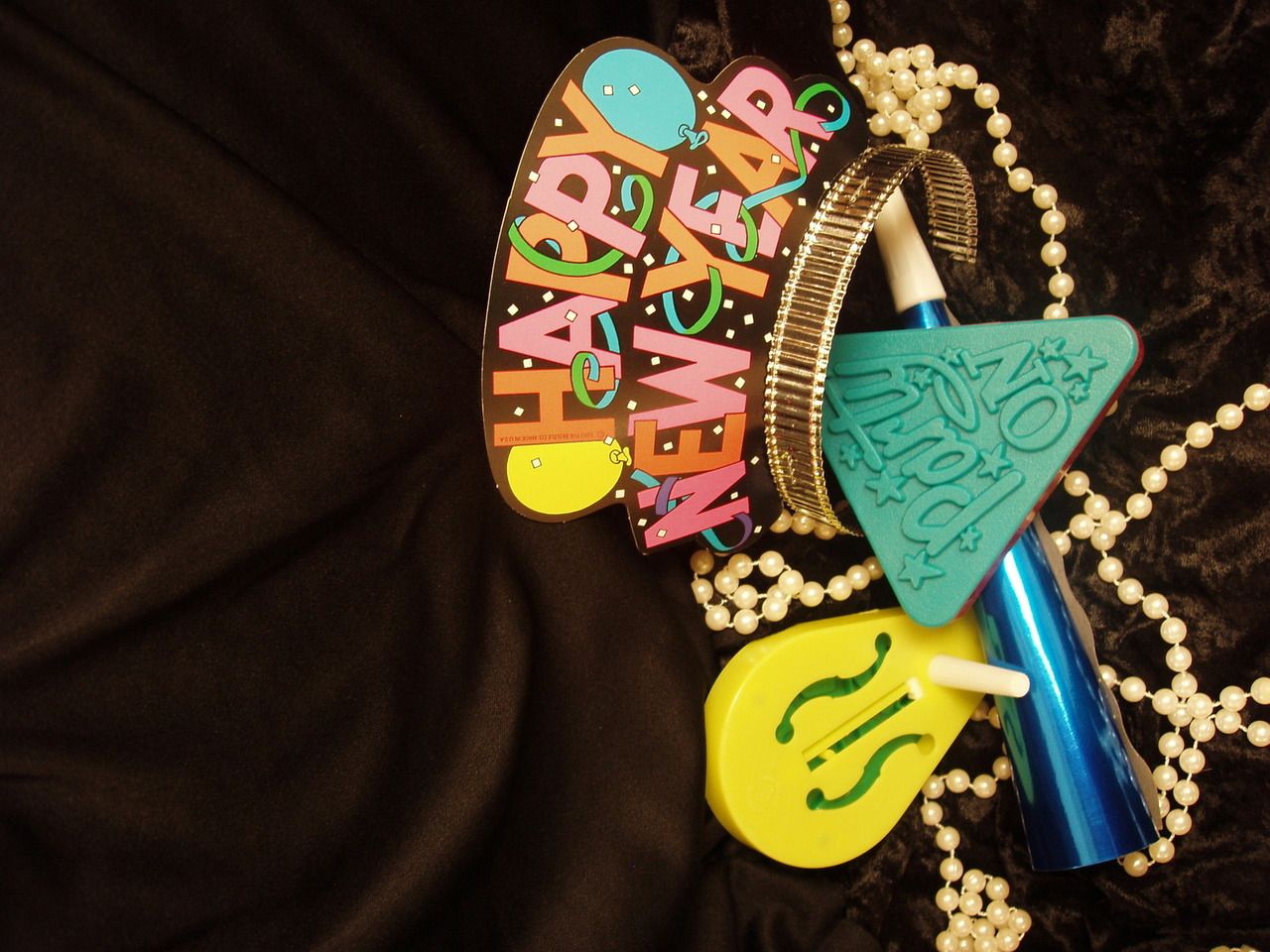 As 2013 begins to wrap itself up and the planning for this year’s “wilder-than-last-year” New Year’s Eve Party moves into the execution phase, many will reflect upon the events of the last 365 days. More specifically, people all around the world will ponder whether or not they were, in fact, able to finally accomplish whatever resolution they had previous put before themselves exactly one year ago. Some will look back and have feelings of achievement. Some (many) will look back in sadness and most likely, in the wake of failure, carry their goals over into 2014 – leading, of course, to the ritualistic overcrowding of gyms across America for the month of January.

One thing that most people do not know though is that most companies and organizations set resolutions too. Many of these, however, are slightly more ambitious than learning how to play piano two hands rather than two fingers. In fact, according to an appropriately titled article recently published by ZDNet.com, “41 Percent Increasing IT Security Budget in 2014,” multiple companies plan on allocating larger amounts of money next year towards improving their IT security standing. As stated in the article, “This is a 16 percent increase compared to the number of budgets that rose in 2013,” demonstrating how organizations are truly beginning to realize how important it is to secure their IT environment in the workplace against any sort of potential breach – which could result in thousands of dollars in lost sensitive data.

Additionally, the article provided a chart of what projects organizations have planned for 2014, with “Development of better risk management processes” coming in on top and “Implementation or improvement of internal threat monitoring/detection” in a close second; both lofty goals, but very much accomplishable if resources are allocated correctly.

And that’s where we come in. At STEALTHbits, we understand the security needs of both large and small organizations alike. If one of your company’s resolutions is to become more secure by getting a hold of your unstructured data for the year 2014, then we’re more than happy to set you on the right path. So, come check out what solutions we have to offer in sensitive data discovery, real-time change and access monitoring/auditing, and much more. We’d be happy to chat with you about your goals and finally make next year’s resolution become a reality.