Hey Varonis, a competitor is good for business! Stealthbits CEO Steve Cochran lays it out.

Blog >Hey Varonis, a competitor is good for business! Stealthbits CEO Steve Cochran lays it out. 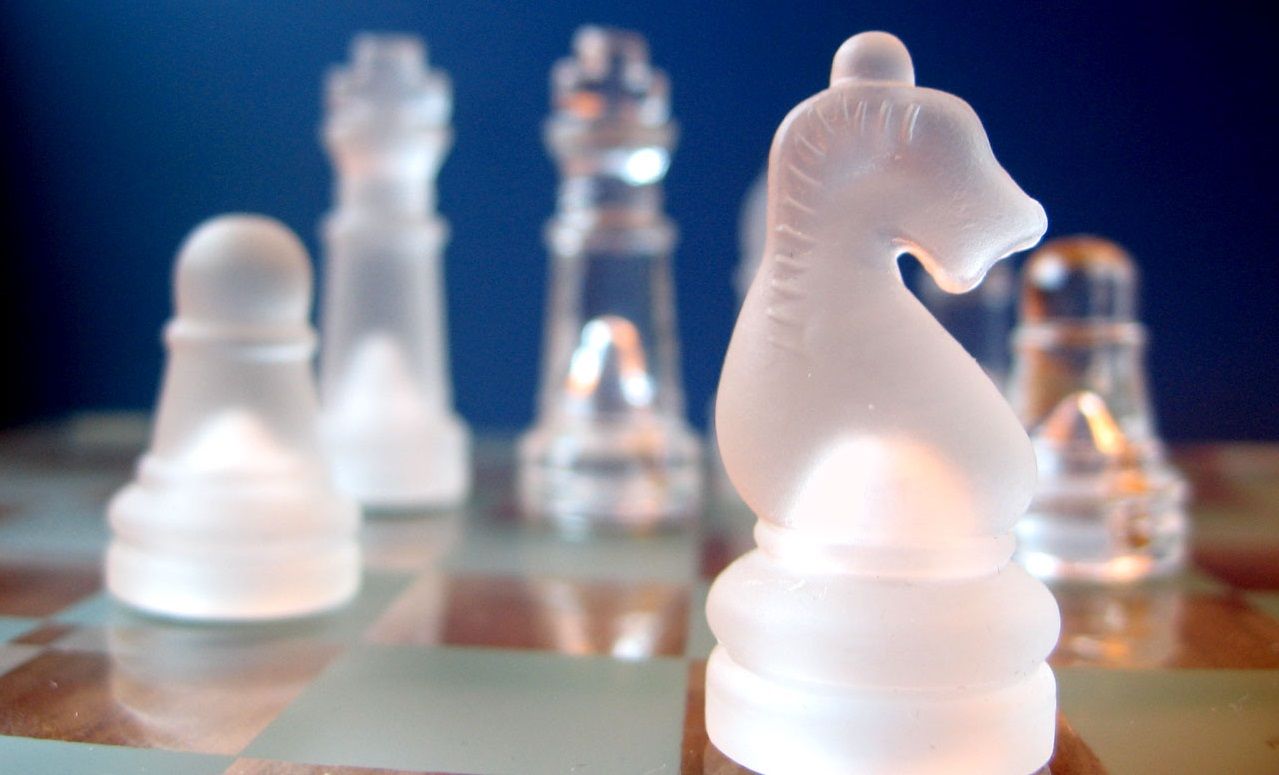 Is Stealthbits a competitor to Varonis? Well, does Coca-Cola compete with Pepsi? Does Ford compete with Chevrolet? Does Apple compete with Microsoft? The answer is quite simply, yes. However, that’s not what Varonis CEO Yaki Faitelson would tell you.

Take a look at this transcript from the Q3 2015 Varonis Systems Inc. Earnings Call held on November 5, 2015: http://finance.yahoo.com/news/edited-transcript-vrns-earnings-conference-075006681.html.

When asked by Scott Zeller, an analyst with Needham & Company, if Varonis was “running into any competition head-to-head,” Mr. Faitelson responded, “We rarely see competition very, very rare that we competition.” (sic)

When pressed again by Zeller, saying, “Okay maybe I could just ask again, could you give us your thoughts around anyone else that you are seeing competitively if that’s changed at all?” Mr. Faitelson again responded, “It didn’t change, you know, at times we see [Symantec] and Quest measuring diligently and we very early see competition against us in the valuation we are doing.” (sic)

Does Varonis really believe they’re the only game in town? It would certainly appear so. But why wouldn’t they want some competition? Any economist would tell you that competition is good. It’s what drives you to be better. It results in an increase in value to your organization as it broadens awareness of your cause, bringing more potential buyers to the table. Could this be the reason why shares in Varonis have been downgraded by Morgan Stanley, Needham, Zacks, and the like? Is Varonis effectively shooting themselves in the foot by comparing themselves to organizations like Symantec and Dell (it hasn’t been Quest Software for about two years now) that have much more diverse offerings, instead of rightly acknowledging an organization like Stealthbits as one of their primary competitors?

There is a preponderance of evidence proving that Varonis and Stealthbits compete regularly as we have highly similar offerings, are included together frequently in RFPs, and are mentioned side-by-side in multiple analyst research studies – all of these over the course of at least five years, prior to Varonis going public. The omission is particularly puzzling now as a publicly traded company, where knowingly withholding information from the financial analysts tasked with evaluating their business is tantamount to fraud. Seems like risky business to me.

I have a theory though. Mr. Faitelson himself has been quoted saying, “you need to remember that the bulk of our business coming [sic] from companies between 500 to 5,000 users.”[1]. So does that mean Varonis is really an SMB player? Is he saying they can’t really scale? Maybe Varonis doesn’t consider Stealthbits to be a competitor because they consistently lose to us when being considered by companies of any real size or scale, and according to them, that’s not really where they focus. I can see that. That makes sense.

So there you have it. Stealthbits is in fact not a competitor to Varonis in the market Varonis focuses on. So please, Mr. Faitelson, stop suing my employees for non-compete violations if we’re not really competitors.

Steve Cochran is the CEO for STEALTHbits Technologies. He has served as CEO since his founding of the company in 2001. Steve has guided the organization from its inception to eleven consecutive years of profitability and growth.

He has had a successful 20-year career in the software industry, holding senior management positions and leading the Change Management business unit at Quest Software prior to founding STEALTHbits. Steve was also instrumental in the success and growth of Quest Software; an organization of less than 100 employees when he began.