Delta Airlines, Stuxnet, and the Internet of Things

Blog >Delta Airlines, Stuxnet, and the Internet of Things 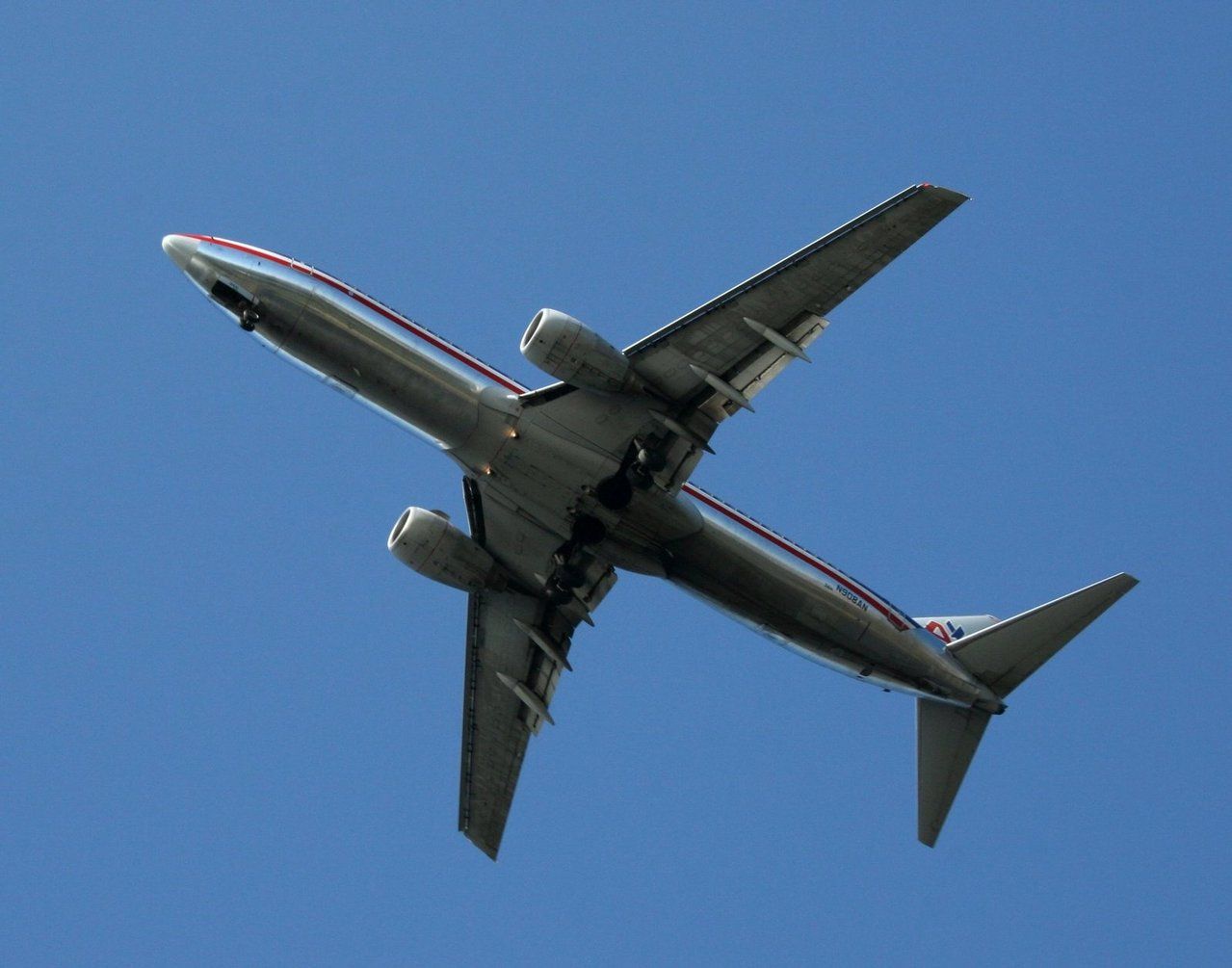 We live in a very connected world, and it’s only becoming more connected.

Every day I see more and more commercials etching us further toward the “home of the future.” Not long ago would it have been unthinkable to see commercials for a Wi-fi enabled refrigerator complete with a massive touch screen (presented by America’s favorite celebrity couple) or a thermostat controlled by your phone. Now, not a day goes by that I don’t see Alec Baldwin pitching an Amazon Echo. The “internet of things” is no longer a pipedream. It is slowly becoming our reality.

And that’s exactly why stories like Delta’s recent failure scare me.

All it took to ground thousands of flights and cause massive delays was one small failing part – a switchgear. From there, a power failure occurred, shutting down Delta computers. It would be a whole 6 hours before systems were brought back online.

Although from the outside this doesn’t appear to be the result of a hack, for me it brings back memories of the (in)famous Stuxnet worm. Stuxnet was developed for one novel reason: to bring down the Iranian nuclear program. It succeeded in doing this in a very stealthy way – by attacking the software that controlled the centrifuges used to separate nuclear material.

So what ties Delta, Stuxnet, and the internet of things together? The chain reaction.

Smart hackers know that in many cases, all it takes is one small exploit to have a much larger effect. In the Delta airlines scenario, one failed part took out all flight service and cost the company millions of dollars. In the other scenario, simply altering the spin rates of centrifuges almost took out the entire Iranian nuclear program. All of this is a warning of what could potentially happen in a world full of connected “things.” Viruses with the potential to cause physical damage, not just steal credentials and data.

Need more proof? In 2015 a few hackers were able to remotely kill a Jeep Cherokee on a highway from a laptop.

That’s not to say that this is some wild doomsday prophecy, though. Good security is something that exists and can be implemented in our daily lives. But first, we must all learn from our past mistakes and be aware of what can happen. This is especially true once we start relying on technology to control most things in our daily lives.

At least when airports have problems, they have easily accessible bars.